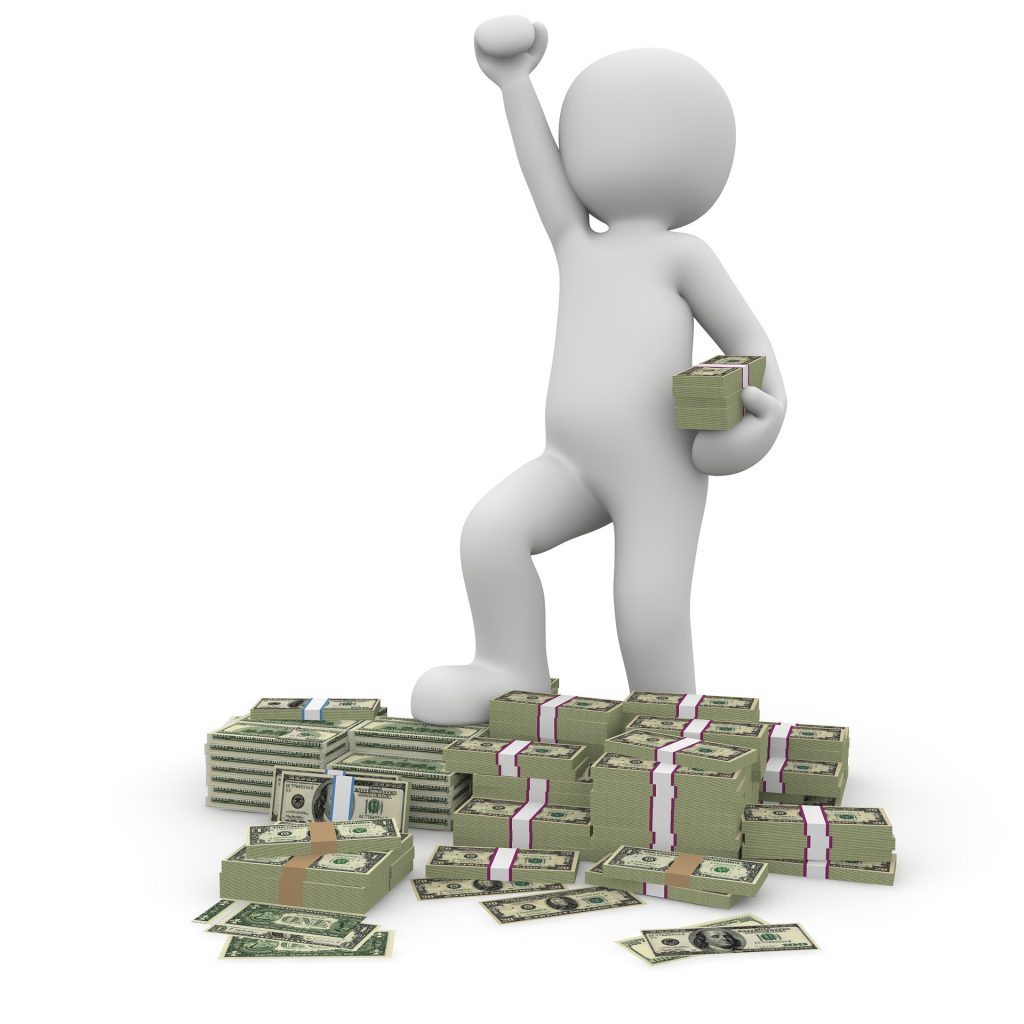 I’m not comfortable about how high the pedestal I’ve constructed for Dessie O’Malley is. His legacy is mixed to say the least. And I’m left asking myself if I was an economic conservative first or was I an O’Malley man first? I don’t know.

In the 80s and 90s economic conservatism made absolute sense to me. Like my parents and their parents, I was growing up in a country that was an economic embarrassment. High taxes, high unemployment, high emigration and zero hope for improvement, as it was in the 50s, the 30s and the 20s. Freeing the population from the yoke of stultifying and incompetent politicians made perfect sense. Trusting people to improve their lot once the weight of misspent taxes was taken off their backs was the obvious and best choice. And the thing is, it worked. Until it didn’t.

Turns out that people are as base and incompetent as politicians. Instead of the State misspending our taxes, we misspent the taxes we didn’t have to pay, even worse. Now the State is over 200 billion in debt. The application of a bit of ideology can be a dangerous thing.

With the destruction of the economy I had a choice to make, learn or double down. I put off making that choice by joining Fine Gael. The Progressive Democrats, the party of Dessie O’Malley, had quite rightly wound itself up due to its role in the latest economic disaster. FG has a similar ideological outlook to the PDs, though not as marked. More importantly they aren’t Fianna Fáil. A party which was the senior partner in every government that destroyed the economy. And for those people unfamiliar with Irish politics, recent polling has FF as the most popular party in the country. People amaze me.

I had to let go of my low tax and small state idealism. It had been proven not to work. And not just here. Worldwide, while poverty continues to fall, here in the West ever more wealth is being created but being concentrated in fewer hands. For the first time since the Industrial Revolution, children will end up poorer than their parents. Mostly because profit is now being sweated from other profit rather than from things.

FG, a party I’ve a certain affection for and regard as minimally corrupt, is a party of economic conservatism. A party that puts ideology before humanity. The examples of this lack of humanity are myriad.

One can’t but begin with the housing crisis. More accurately, this is two inextricably linked crises, homelessness and affordability. The solution to both is the same. Simply build more homes. Take all the subsidies and tax breaks that are funnelling cash into the pockets of landlords, and instead build homes. Choosing to leave this social need in the hands of the private sector says two things; people aren’t worth helping, but if pushed we’ll help as long as this misery can be monetised.

The ongoing fiasco in our health system also falls under the category of ideology before people. My private health insurance means I get the skip ahead of those without health insurance. And these aren’t minor shortcuts I’ve bought with my insurance. The people I’m skipping can be waiting years for something I have only to wait weeks for. Am I a hypocrite for slamming a system I benefit from? Damn right I am. I will always put my health before yours. I am not an ideologue. Poorer people die years younger than those with money. Think on that, a system which condemns the poor to early death. Today two new hospitals are being built in Dublin. Both will cater to private practitioners.

I don’t think this government is packed with innately bad people. I wish it were that simple. What our government is packed with are ideologues. The type of ideologue I once was. They are socially progressive, sort of. They don’t see why the State should say who can and can’t get married. Nor what a woman should be allowed to do with her own body, within reason. Well, within their definition of reason. But it’s also an ideology that doesn’t see the State as responsible or even capable of solving problems someone else should solve. And solve for profit. Putting ideology before people is not confined to Fine Gael. But they are getting to see their ideology made manifest.

It’s just a pity they forgot they gained power because the exact same ideology they espouse had already run the nation off a cliff.