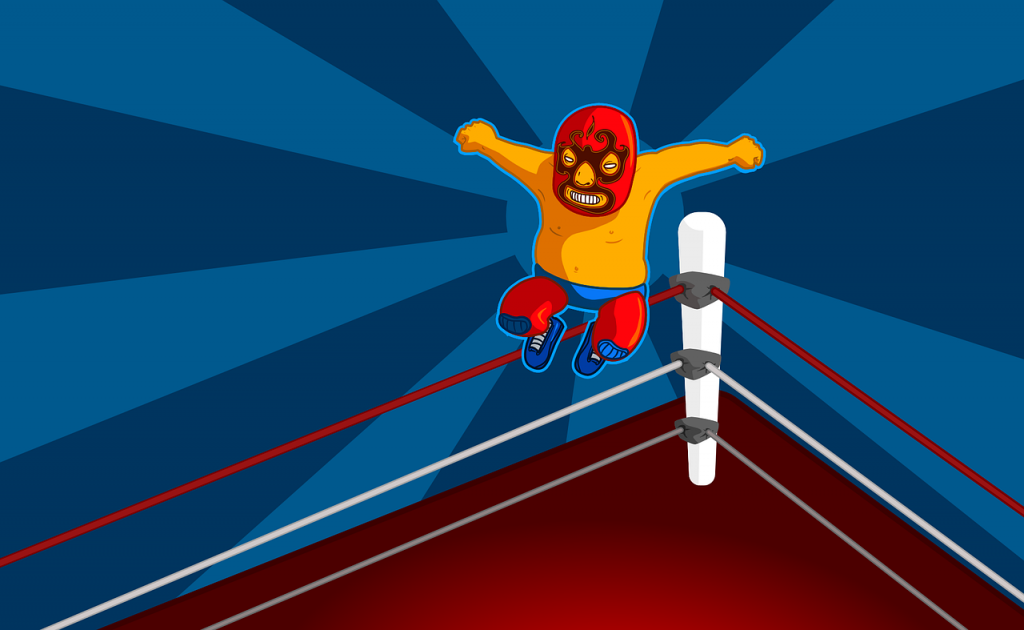 Image by OpenClipart-Vectors from Pixabay

The problem with being a cis straight white man is only being allowed to have authoritative opinions on cis straight white man things. Or more accurately the expertise I have on everything, due to being a cis straight white man, is no longer valued by society. The PC hegemony has relegated me from first place in society to a slightly different version of first place in society. It’s a dreadful waste of my talents. I know just enough about absolutely everything to have an opinion on absolutely everything. And the confidence to inform all of that opinion. I can even use ‘hegemony’ in a sentence. But no, the illiberal war on mansplaining—what was once called civilisation— means I have to hold my tongue. The dreadful penalty for transgressing this new shibboleth? There may be eye-rolling, head shaking and even the occasional look of disappointment on a friend’s face.

Instead of historical oppression, I have not getting the ride as much as I’d like. Instead of finding solidarity in resisting oppression, I have why don’t people fear me like they used to? Even then, as I’m old, riding is a fun activity which is better imagined than practised. And I’m oblivious to other people so I don’t notice the lack of fear.

This oppressive thwarting of a cis straight white man’s inherent genius has consequences. The time you are wasting reading this is but one of them. Others include, hating the wrong people. And that’s about it really. But taking away the expectation that we’ll always be the most important person in any given situation will provoke a backlash.

And what’s the first rule of war? There isn’t one, but as a cis straight white man if I say something with confidence it becomes the truth. For the purposes of this point, the first rule of war is making ersatz copies of the enemy’s weapons. In this case, their language.

Oh yes, the resistance has become au fait with terms like; marginalised, identity, no one wants my dick, solidarity, no really not a single person wants my dick, misandry, it’s not even a joke anymore my dick is simply dying of boredom, reverse sexism, reverse racism, it can’t be my fault so it must be the fault of every woman on the planet and triggering. And while it’s fun to speak among ourselves (for a while) about non sport things, the whole point of our existence is to be living our best lives, oblivious to the price everyone else pays. So we have to deploy these terms.

We men, we band of straight white brothers, are lost. We were grand with being oppressed and abused by our brothers. We would cope by directing our rage and inadequacy onto anyone who wasn’t a cis straight white man. We could punch down and punch down and keep punching down until we didn’t feel entirely powerless. It wasn’t a perfect system, but it worked. For us.

Then those who were being punched began punching back. And those punches landed. We had to begin watching our manners. Because our brothers who oppress us have sided with those we’d been lording it over. There’s money in it you see.

Now I know what you’re thinking; why don’t we make common cause with those we’d been abusing, against the brothers who oppress everyone? Take on those who destroy our jobs and even the illusion of dignity that kept us in our places? And I say to that, fuck off you commie nerd. Don’t you oppress me. Thor is a man, a straight white man, and always has been.