Milkshake Brings All The Centrist Dads To The Yard 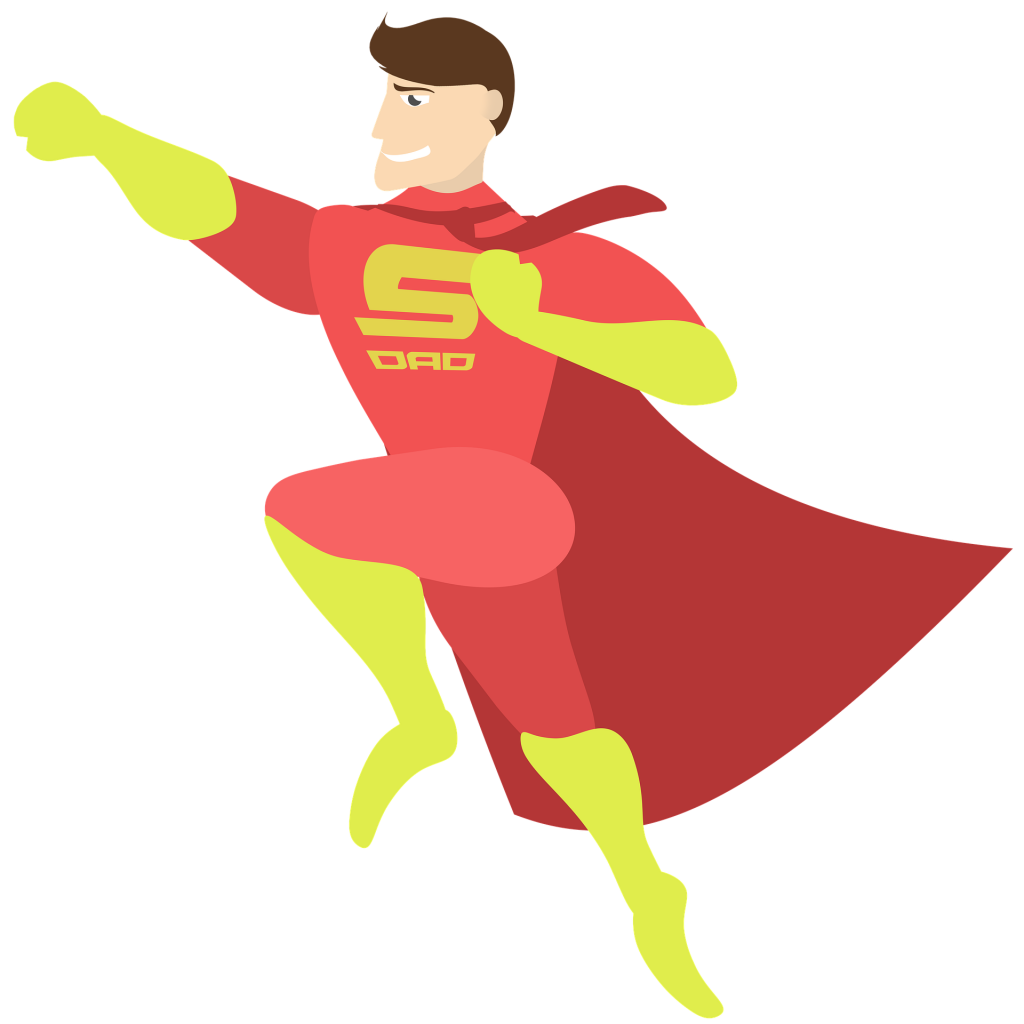 Image by Dean Norris from Pixabay

I share some, if not many, characteristics of Twitter’s, centrist dad. I’m certainly the right age. Young people annoy me so much I don’t have children. But you better treat me like your dad because I have all the answers. I’m continually surprised by people not coming to me for all the answers I obviously own. I suffer crippling bouts of nostalgia. I dislike extremism in all its forms. I retain the exclusive right to define what extremism is. And did I mention an aversion to weaponised milkshakes? Perhaps I am an actual centrist dad. Well that’s a surprise.

I remember my reaction the first time Twitter informed me milkshake had been thrown as a political protest. I remember that reaction because I experience the same visceral dismay every time it has happened since. It’s a dismay filled with, ‘you could have an eye out,’ ‘violence never solves anything,’ ‘why can’t we all just get along?’ and ‘use your words not your fists.’

But being a centrist dad is more than proffering unasked for disapproval. There’s the whole Hitler thing. We don’t love him. We’d never say that. Snazzy uniforms we’ll cop to, but we don’t love him. He certainly lived his best life, didn’t he though? How can one not be impressed by the breadth of his canvass? If you take away all the bad things he did, would he not be considered a man worthy of admiration? Oops, I’m getting away from my point. We don’t love him. He went too far. We can all agree with that.

Initiating a two front war and declaring war on the US in 1941 were obviously his biggest mistakes. Not withdrawing from Stalingrad, when he had the chance, didn’t help either. He was so close to Moscow. So very close. Damn, losing my train of thought again.

There are only so many WWII books a centrist dad can read before being exposed to the fact Hitler existed before WWII. The pure weight of words forces us to consider delving into the prequel bits. It’s an onerous task. For one thing, the uniforms go from black to brown. Yeah, brown. Awful.

It’s boring, but we persevere. Next time we’re in the pub arguing about who knows more about Hitler, we can slip in the fact his party peaked at 37%. Then wrangled supreme power, with the connivance of the conservative elite and the Army General Staff, from an election where he only managed to get 37% of the vote.

That’ll show them who the real devotee is. Not so sure about mentioning the Brown Shirts though. Brown is a horrible colour. And anyway, Hitler killed them off once they’d achieved what he’d wanted. What? What did they achieve? Well, I’m embarrassed to say really. Wouldn’t you prefer we discuss why Hitler halted the panzer advance towards Dunkirk for three whole days? No? Okay. The Brown Shirts beat, tortured and murdered every far left opponent Hitler had in Germany. They attacked the unions and minorities. Organised boycotts of Jewish businesses. And effectively gave Hitler control of the streets long before the conservatives invited him into their sheets.

Yeah, apparently if you leave fascists to their own devices, they’ll spread like a vicious shit plague. They’ll take over our streets and subvert democracy to the point where it simply gives up. It’s as if fascism isn’t like a normal ideology, with normal followers. What it is, is a death cult. It can only be beaten with fire and then salt. And perhaps milkshake. But I’m a centrist dad. I’ll be okay whatever happens.