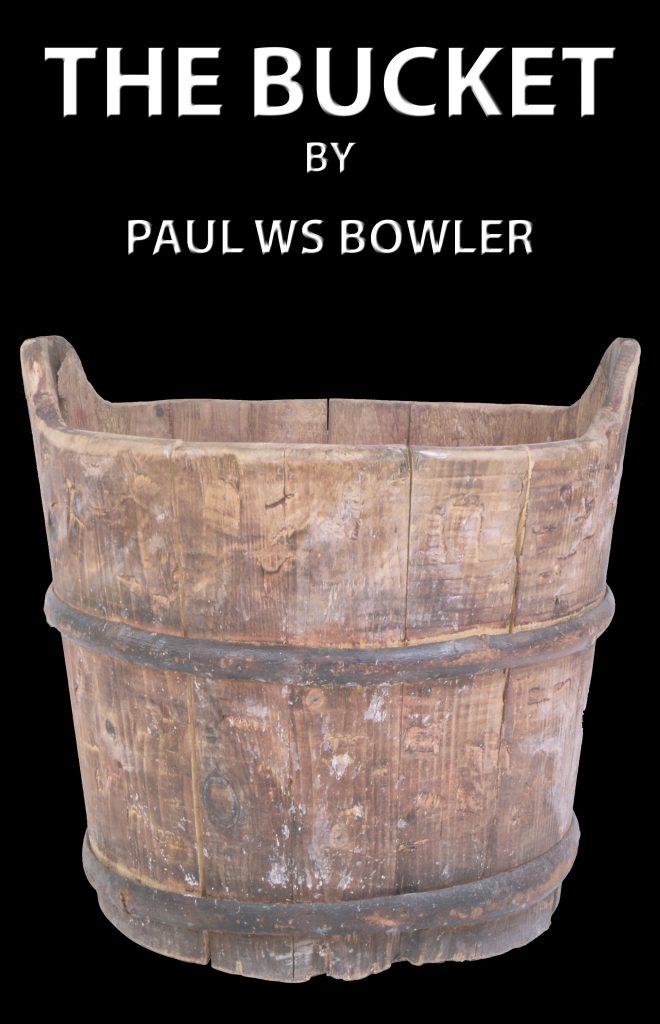 Published in February 2013, The Bucket is a short story about death, defiance and the duty of command.

As a half starved and near blind Captain Yilda faces her executioners, she describes her months languishing in a dark dungeon. She tells of her companions, the people she had press-ganged into service, and how they fell to disease and despair.

The Kingdom and The Duchy have been at war for generations, and the Captain plots to finally end the war and ensure victory for her King. But betrayal and imprisonment destroy her plan. Now she must endure the final indignity, the traitors end, the garrote. 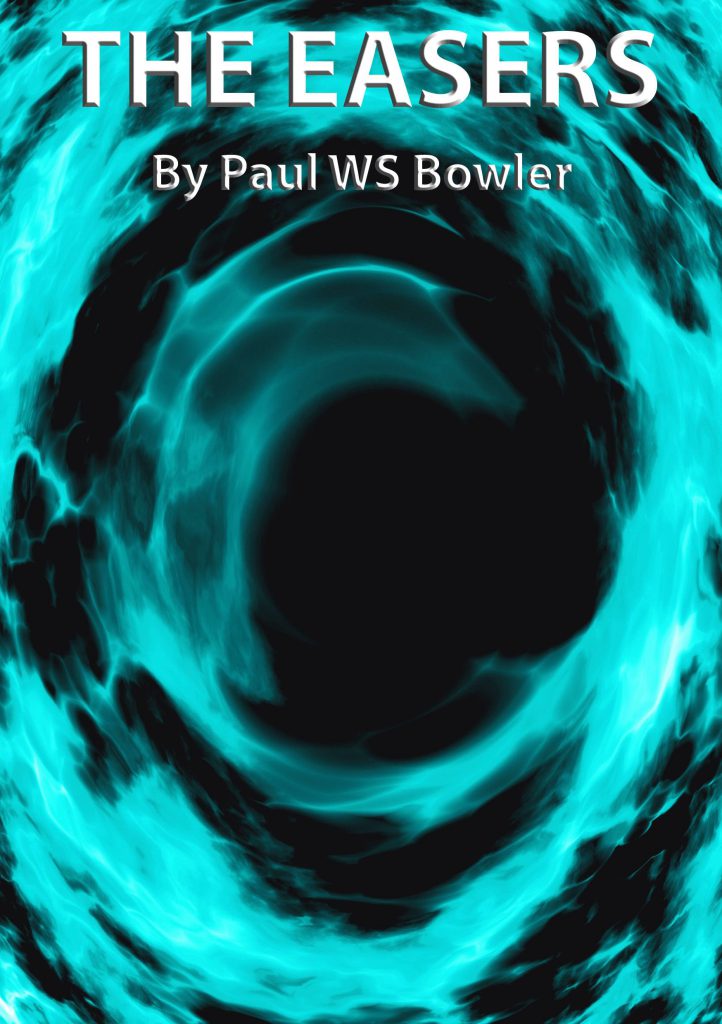 Published in July 2013, The Easers begins on the day Jarl and Arna’s are to be joined forever in the eyes of their families and their village. As the celebrations are about the begin, Arna is kidnapped by a renegade Easer called Haftor. Jarl mobilises half the world to rescue her.

Also included are three further stories, The Clearing, The Substitute and The Royal Skies. 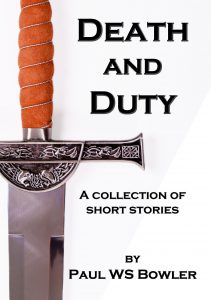 Published in December 2014, Death and Duty is a collection of six short stories exploring how we deal with the expectations of society on individuals. Those who choose to make the ultimate sacrifice for that society or choose instead to place themselves above those expectations. 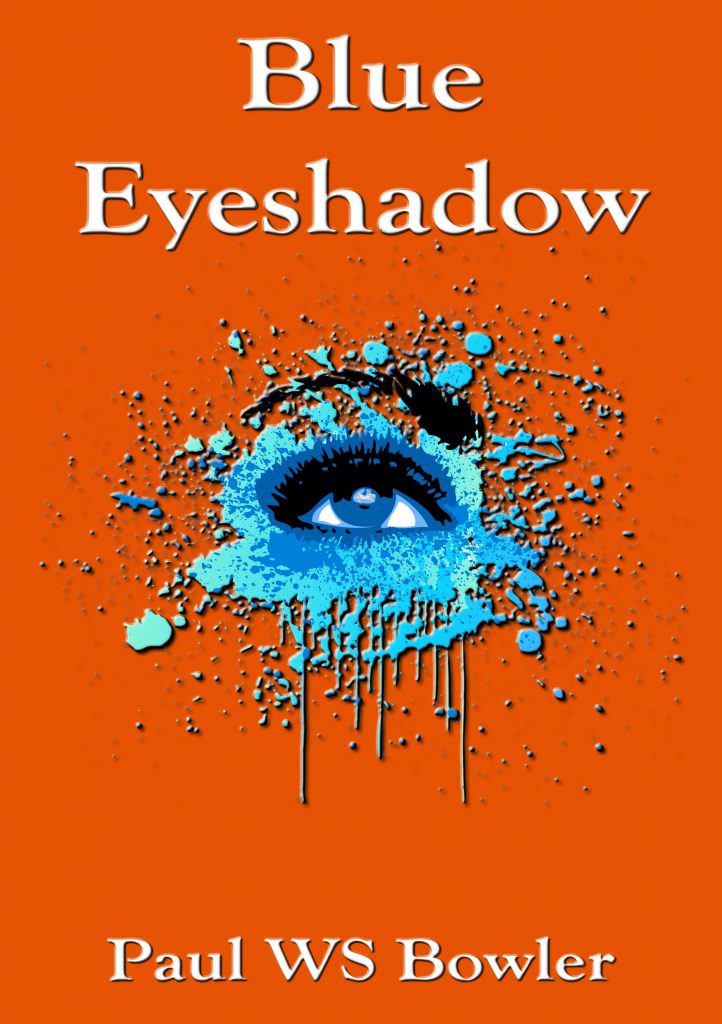 Published in January 2015, Blue Eyeshadow is a YA novel inspired by a 2012 Rolling Stone article called One Town’s War on Gay Teens.

Aaron Curbishley and his family move across the country to begin a new life. An intelligent and content teen, he is unprepared for the torrent of hate he attracts by dressing differently than everyone else. Aaron falls victim to a school policy that ignores certain types of bullying.

The story takes place during his first week at Fleetville High and unfolds, in a nonlinear way, from the end of that week to the beginning.