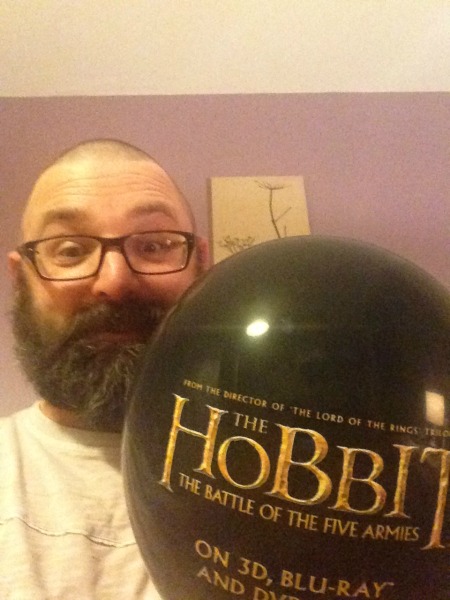 A week in which I am feeling sorry for myself. My NaNoWriMo project hit a wall. I’m not sure why, but after completing Act One I lost heart. I think there’s a novel in there but this first draft is going to take a lot longer than I’d hoped. I haven’t read a huge amount either but have happened upon some interesting articles. I hope you find them illuminating.

“Let us also agree that ethnic or religious discrimination cannot be justified by calls for greater security. During World War II, the government argued that military authorities could not distinguish between alleged enemy elements and peaceful, patriotic Japanese Americans. It concluded, therefore, that all those of Japanese descent, including American citizens, should be presumed guilty and held without charge, trial or legal recourse, in many cases for years. The very same arguments echo today, on the assumption that a handful of presumed radical elements within the Muslim community necessitates draconian measures against the whole, all in the name of national security.” George Takei: They interned my family. Don’t let them do it to Muslims.

“Despite the fact I’d be joining a workers’ brigade, helping to rebuild civilian infrastructure in Kobane rather than fighting, simply going to Syria provoked some extreme responses. Two people who’d like to think of themselves as “of note” to MI5 for their thoroughbred leftiness blocked me on Facebook for “security reasons”, and an ex-partner threatened to report me to the “the government” – despite no laws being broken; others on the left seemed to go into denial, deciding I was a fantasist.” Revolution in the mountains

“Instead of individual subjects, students will study events and phenomena in an interdisciplinary format. For example, the Second World War will be examined from the perspective of history, geography, and math. And by taking the course ”Working in a Cafe,” students will absorb a whole body of knowledge about the English language, economics, and communication skills.” Finland Will Become the First Country in the World to Get Rid of All School Subjects

“It is in the seventh century, before any known document written in Romance or Germanic languages, that the first allusion to our theme appears. It is contained in an attempt, on the part of the Irish grammarians, to defend spoken Gaelic over written Latin.” Eco on a Perfect Language: Gaelic

“Dogs are hugging us with their eyes? That might be the cutest thing in the entire world. And that’s backed up by another recent study, which was part of a BBC documentary. When dogs interact with humans, their oxytocin levels go up, just like when humans interact with dogs, or even their own children. And as a win for dog people, dogs had those hormones spike more than cats did in similar situations, according to the Telegraph.” An Expert Has Confirmed That Dogs Understand How Much We Love Them