Another Day, Another Lecture

6th October 2016 / Paul W.S. Bowler / Comments Off on Another Day, Another Lecture 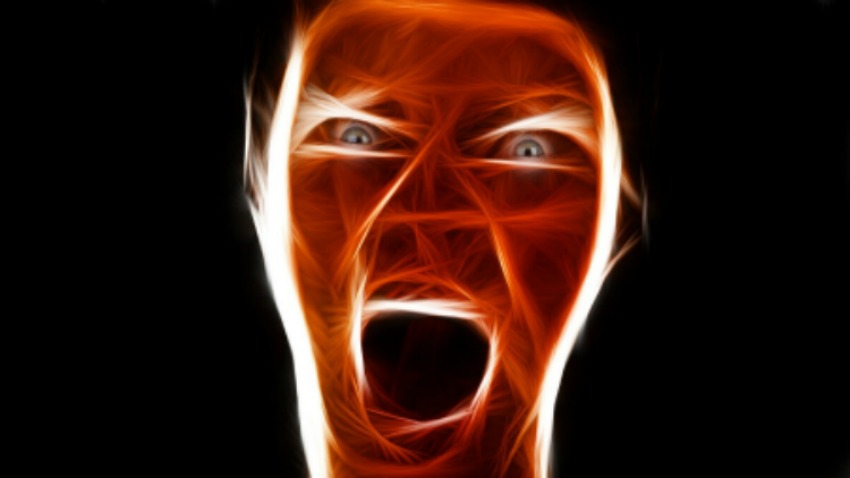 Another day another incident of ‘friendly fire’ from erstwhile allies. The presumption to lecture the pro-choice movement on how to pro-choice better has become more than tiresome. How can people who are paid to write columns continually demonstrate a complete ignorance of what the pro-choice movement is? Why do I never see ARC mentioned in the ‘helpful tips for pro-choicers’ moan de jure? And where does this expectation of politeness being thrust upon pro-choicers come from?

What is the pro-choice movement? It is an amalgam of dozens of organisations and thousands of individuals. At the moment almost all these disparate parts can be found under the banner of the Coalition to Repeal the Eighth. And disparate they are. It encompasses groups from all points on the political spectrum and groups that choose to be neutral. It has organisations that view abortion as part of their human rights, feminist and equality activities and others whose sole focus is abortion. It has regional, professional and sectoral groups. It is the largest civil society alliance in the history of the State. And this Coalition is also its individuals. Thousands and thousands, be they part of one or more of the various groups or who use their access to various media to support the cause in their own way. In its size and scope, it represents the opinions of the vast majority of the Irish people who want increased access to abortion in this country.

That it has so many groups under the one umbrella is wonderful. Few people now doubt that the Eighth Amendment is under serious threat. But as to what comes after that repeal, this cannot be the responsibility of the Coalition to decide.

I personally don’t care what legislation is promised to convince people to repeal the Eighth. Whatever it is, however conservative, it would be impossible to be as restrictive as the Protection of Life During Pregnancy Act. All that matters is that abortion is taken out of the Constitution. But if you’re interested here’s an example of proposed legislation.

What must be remembered is that whatever happens, post repeal a woman’s right to abortion will be left in the uncertain care of representative democracy. Chilling, I know, that the extent of a woman’s physical autonomy will be in the hands of politicians whose primary concern is being re-elected rather than vindicating the rights of over half the population. But short of a Constitutional Amendment that guarantees a woman’s right to choose, we are left with that den of mediocrity that is our Dáil. This unimpressive bunch will have to grasp the nettle and make the decision as to how much freedom women will have. They will have to decide that if a dozen women going to the UK every day for an abortion is too many, is ten ok, or five or two. However, no matter how badly they mess up, legislation can be replaced by legislation.

And this is where ARC must get a mention. They are the Abortion Rights Campaign. They organised the March for Choice that got anywhere between 30,000 and eleventy billion people to march in the rain during a bus strike. They formed in 2012 and currently have 17 regional groups working all across the country for abortion rights. They do all this yet never get name checked when advice is being proffered. It’s almost as if these allies in the media have never heard of them.

What does the Abortion Rights Campaign want? They want the number of women who have to travel to the UK for an abortion to be zero. They want abortions to be free, safe and legal. Post repeal that is what they will be campaigning for. And they won’t be wasting their time or resources battling the anti-choicers. They will be taking on many of their coalition partners who genuinely believe less than a dozen is good but zero is unachievable and/or unacceptable. In that struggle I hope a degree of respectful disagreement can be maintained.

But for now, in the realm of pro-choicers versus anti-choicers, there can be no respectful debate. Yes, when there are appearances in the media, affecting a calm demeanour is tactically important. Outside of that environment, it’s altogether too fundamental. It can be no other way. When women are routinely called murderers, Nazis, evil and whores, then you know, fuck that noise. Yet those who are targeted, more often than not, manage to maintain a dignity and poise that astounds me. If I was in their shoes, I’d have gone postal by now. But despite the distress and harm they’ve experienced, for sharing their stories, they persevere. And please stop with the Marriage Equality comparisons. Behind the positivity and success, real damage was done to members of the LGBTQ+ community. Asking for equality means someone gets media time to say no and explain why you don’t deserve that equality.

Yet women do continue to put their heads above parapet to a chorus of abuse, while keeping their cool. Abuse from randomers on Twitter, official spokespeople, clerics and politicians. And I think I know why pro-choice women are expected to be polite when asking for their rights, rather than being shrill and uppity. It’s not entirely down to sexism. It’s not entirely down to the hypocrisy of our establishment. It’s because these women have begun to successfully reframe the debate in a way that is more humane and respectful of women. But abortion is still seen by many, as at best, a necessary evil. Too many people manage to see past the misogyny and bile of the anti-choicers and sympathise with their horror of a ‘baby being killed.’ It is this perception that allows such a small group (though with a lot of American money, a supine media and a still all pervasive Church) to wield such moral weight.

The thing is, their horror at abortion is the same horror I feel when a woman is forced to continue with a pregnancy against her will. That is a violation I find monstrous, even though it is something I will never directly experience. Yet this dread is supposed to be expressed with politeness and detailed legislation that decides which women get to experience that horror and which don’t.

Perhaps not everyone on the pro-choice side feels this depth of disgust. And that’s ok. But tone-policing those who do experience this as a fundamental violation is far from ok. Insisting on niceness from women who are abused daily is perverse. Insisting on a uniformity of purpose and strategy from a coalition that is united on one issue alone, repealing the Eighth, is frankly ridiculous. Demanding volunteer organisations produce legislation is as lazy as it is insulting.

If allies want to actually help secure women the right to an abortion in this country maybe donate some money, or time or their columns to the Coalition or to any of its member groups. At least from the inside your contribution won’t be tone-policing, it’ll be tone-setting.