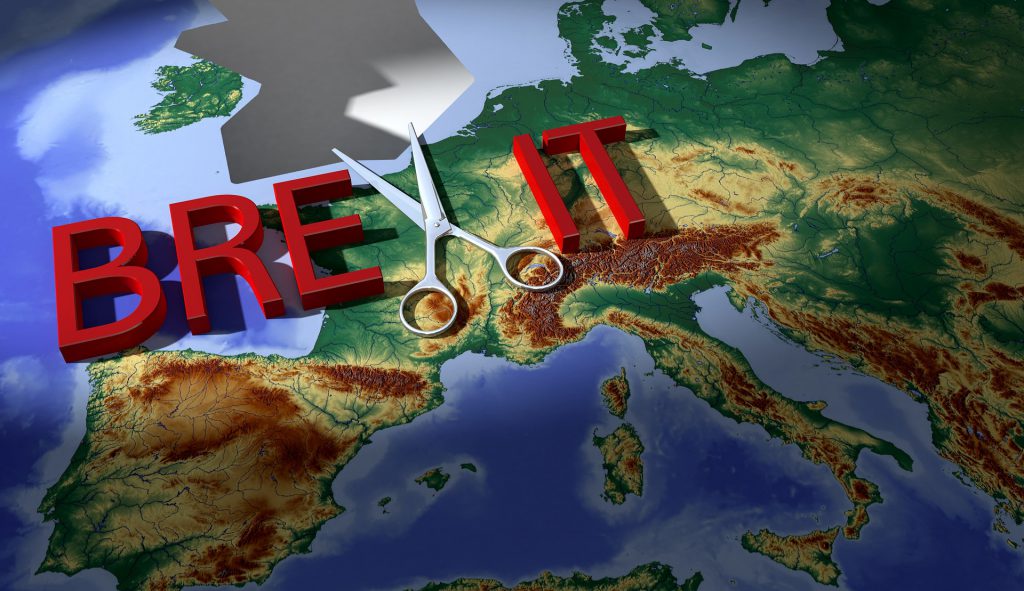 Image by Reimund Bertrams from Pixabay

I’ll tell you a secret. I once knew how to resolve the Israeli-Palestinian conflict. I know, amazing. I should be a lot more famous than I am. But I didn’t reveal my solution. I assumed my insight was so blindingly obvious it’d be considered a tad gauche to voice it. As it turned out, my resolution would no longer work. It may also not have worked at the time but I’m not totally convinced it wouldn’t.

My cure for that poisonous situation was simple. All that was required was for both Israel and Palestine to join the EU. I know. I know. It’s an obvious fix but no one ever seems to mention it. I can’t figure out why. I thought the moment the Good Friday Agreement was signed all eyes would turn to the Middle East silently indicating; your turn now.

Perhaps it’s the genius of the Good Friday Agreement that so few understand just how simple it was. There was a great deal of complexity in the lead up and it does smack of temporary, but it worked. It works by doing this; it allows both sides to stop killing each other for a bit. But it doesn’t solve what is an unsolvable problem.

The conflict in Northern Ireland is unsolvable. No one should forget that. Two groups that identify as fundamentally different, two groups who claim ownership of the same piece of land, two people who think they are right and therefore the other is wrong. Take away the egregious governing, take away the partisan policing and pump billions of euro into the economy, the fact remains these are two people who wish for wildly divergent destinies.

The Good Friday Agreement manages to give both sides a huge amount of what they want, even if what they are given is contradictory. If you identify as Irish, here’s an Irish passport. Border? What border? If you identify as British. Here’s a British passport. And yes, you’re still part of the UK.  Northern Ireland is expected to govern itself to a certain extent. A whole lot of politicians are paid a lot of money to govern, but with no consequences for choosing not to govern. When they don’t manage the UK government will do it, from afar, while trying not to emulate its previous centuries of vicious misrule of this island.

Simple, imaginative and dare I say elegant. Two fictions facilitated. Two exclusive identities accommodated. Only possibly because the UK and Ireland had pooled their sovereignty within the EU. Equal partners within a structure whose laws superseded their own. A bigger identity. An identity so big that different sorts of Irish and different sorts of British could become small enough not to matter too much.

How could Israel and Palestine not find a peace within that community? Once a border becomes irrelevant it’s difficult to find the energy to murder in that border’s name.

It looks like that opportunity has now passed. Even among those on the UK mainland who understand that Ireland and Northern Ireland are distinct political entities, one being part of the UK and the other wholly independent, there is no understanding of the border. No understanding that the moment it becomes visible the fiction of parallel identities is gone.

And I’m not saying the uneducated and ignorant UK citizens who caused this unnecessary crisis did so by being uneducated and ignorant. No, that’s only one part of it. The other part is that identity in the English part of the UK is now beginning to assert itself. And like the slumbering pig it is, there is not a fuck it can give about shaking the shit off its hide on all and sundry.

If only this return to identity was confined to England. Unfortunately, all over the EU, the nonsense that perfected mass murder is returning because everyone appears to have forgotten what that nonsense was and what it did. It’s like we’ve decided to replace our real history with the bullshit that caused the worst of our history. My great idea won’t work anymore. But there was a moment, in our recent history, where it just might have worked.