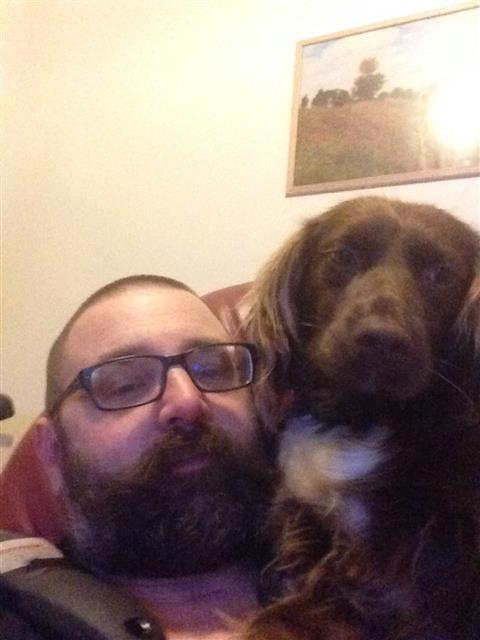 Another week of learning stuff and being fascinated by stuff that appears in my twitter timeline. This week is a combination of football, philosophy, DS9, Feminism, geography, history and cosmology. Sure what more could a person want? Outside of reading the interesting stuff the twitter people post, writing has been going very well. Past 30, 000 words and within sight of the halfway point. Squeee etc.

“Perhaps some of us would choose the truism that “the grass isn’t always greener.” No doubt some of us would conclude that when we are talking about the relative difference between tens of millions at one club and slightly more at another, the quality of one’s environment would be the determining factor.” Whether Neymar stays at Barcelona or leaves for PSG, it must be his choice

“Especially when legal prohibitions are instituted in advance of cultural readiness, I’ve come to realize, they can backfire, leading to more harm than good; and sometimes, their mere proposal can trigger reactionary laws that end up enshrining the very practice being challenged.” Things I’ve learned (so far) about how to do practical ethics

“Ella Passchendaele Maton-Cole, a 19-year-old in Alton, Hampshire, is one of the few remaining people with a name taken from the battle of Passchendaele, which began on 31 July 1917.” ‘I was named after a World War One battle’

“One thing I enjoyed was that in the midst of the Star Trek Universe’s science-and-tech-centric STEM paradise, DS9 showrunners made the captain’s son, Jake Sisko, a writer. We science fiction writers love our astronauts and engineers, but I was thrilled to see 14-year-old Jake developing into a writer and storyteller.” Star Trek: Deep Space 9 and the Importance of Storytelling Cultures

“The earliest recordings of the inhabitants of the British Isles were made by Roman and Greek geographers, especially Ptolemy in the 2nd century AD.  The ethnic names they gave to these Iron Age Celtic tribes may not be the names by which they knew themselves.  Some, though, shared common names with tribes elsewhere in the British Isles and in Europe.” Maps of Britain and Ireland’s ancient tribes, kingdoms and DNA

“Syphilis was first associated with prostitution and supposed depraved behaviour soon after it appeared in Europe at the end of the 1400s. Originally known as ‘the Pox’, the name syphilis is derived from the title character of a Latin poem of 1530 in which a sinner is punished for betraying the god Jupiter.” The prostitute whose pox inspired feminists

“The theft occurs after a death. When some stars reach the end of their life cycle, they become massive supernovae, spewing high-speed gas out into the universe. The matter in these ejections is picked up by galactic winds, streams of charged particles powered by the exploding supernovae.” Half the atoms inside your body came from across the universe