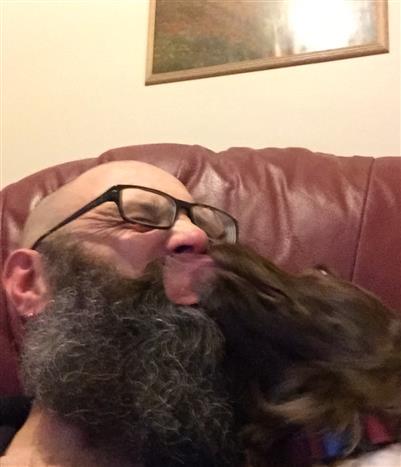 Another week and another bunch of links. And it’s been a good week. Writing is going well. I’m at the 25000 words mark, which is enough words to create a momentum of their own. I’m not sure the Winterfest deadline is still realistic, but I’m still trying to keep to it.

Of course the most important thing to happen in the entire world is the return of Game of Thrones. So obviously I’ve included an article about GoT. How could I not?

I’ve included a really heavy piece about Post Colonial Theory. Partly to show off that I managed to read the entire thing, but also because the parts I did understand, were quite interesting. At some point in my life I’m going to have to study philosophy. I like reading these snippets, but I think I really need to master the basics before I can really enjoy the heavier bits. And be able to offer opinions that I can defend.

“That excitement is reflected in the viewing figures. Every episode of Game of Thrones is watched by an average of about 25 million viewers, and that’s only the figure provided by US broadcaster HBO.” How Game of Thrones put TV drama to the sword

“With superlatives running out to describe Messi, a new word was added to the Spanish dictionary: Inmessionante; 1) the perfect way to play football, an unlimited ability to self-improve; 2) describes the best player of all time.” Messi at 30: 30 things you may or may not know about Barca’s famous No.10

“Few people these days claim that whites and Indians are racially incompatible. But many argue that whites – or, more euphemistically, ‘Europeans’ or ‘Westerners’ – and Indians (and blacks and Chinese and countless others) belong to distinct cultures and possess discrete identities. Many argue, too, that especially for children, it is important not to undermine their sense of identity or create confusion about their cultural attachments.” how culture came to appropriate race

“When the Delphic oracle told our father founder that he was the wisest man in Athens, he understood this to mean that he alone knew how little he understood.” Saving Science from Pseudo-facts

“On elite university campuses, the concepts associated with this theoretical stream have increasingly displaced the more traditional vocabulary of the Left, particularly among younger academics and students. Indeed, the two most influential political frameworks of the past century on the Left, Marxism and progressive liberalism, are often described not just as being inadequate as sources of critique, but as tools of social control.” Silencing The Subaltern in Post Colonial Theory

“We soon have a sociological effect whereby everyone knows that, say, a certain movie is very good or very bad, even though everyone might have ‘known’ the exact opposite if only a few early voices had been different.” There’s no good way to kill a bad idea

“You don’t have to be a journalist running into the warm embrace of a holiday to know that, sometimes, it is hard to avoid the news. The news follows us to the airport, it boards the aircraft with us, then it digs into our melted brains via lamentably good poolside wifi connections. The news is airborne.” Why do people actively avoid the news?