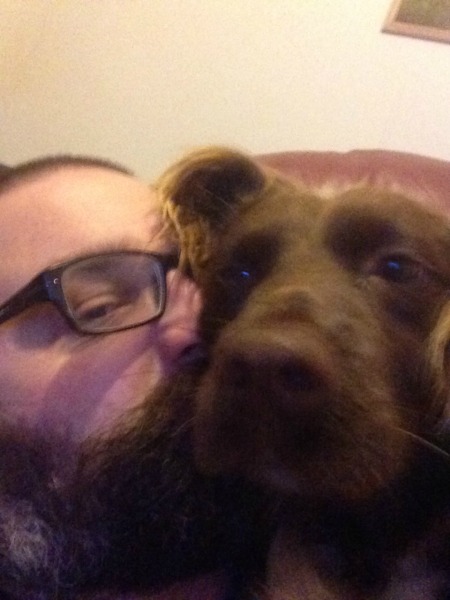 Another week of stuff I’ve been reading. If there’s a theme it’s the burkini. It has sparked a debate which has several sides and that is at once nonsensical and deeply important. I’ve been trying to write something about it but it is proving difficult as it is so multifaceted. Below is a sample of some of the articles that are informing my thoughts on the subject.

There is an interesting article about how many words we know. This is a link to the test mentioned in that article. I got 86%. Do please tell me if you do less well. I don’t want to know if you did better.

“Some civil-liberties groups within France have tried—but so far failed—to get the burkini ban overturned in the courts.” Why the French keep trying to ban Islamic body wear

“It got me thinking because when I was a girl I missed out on sport – we didn’t participate in anything because we chose to be modest, but for my niece I wanted to find something that would adapt to the Australian lifestyle and western clothing but at the same time fulfil the needs of a Muslim girl.” I created the burkini to give women freedom, not to take it away

“For me, however, it triggers painful memories of another struggle by women in the Muslim world who were stripped of the right to make their own choice on the matter.” The Right Not To Wear A Burkini

“In Algeria, the French mission civilisatrice understood the hijab, or haik, as oppressive, and unveiling as a central tenet of women’s emancipation; ironically the result was that the veil became a symbol of nationalist defiance…” Your fascination with Muslim women’s bodies has a long misogynistic history

“There is some danger that Argentines may use Kissinger’s laudatory statements as justification for hardening their human rights stance.” DOES HENRY KISSINGER HAVE A CONSCIENCE

“How many words do we know? It turns out that even language experts and researchers have a tough time estimating this.” Most adults know more than 42,000 words

“For instance, people who believe in climate change were far more likely to perceive the increasing violence of storms than those who did not.” Hurricanes are worse, but experience, gender and politics determine if you believe it

“Bad news – regular alcohol use has the effect of getting the body to produce MORE stress hormones. More! Most notably cortisol (the ‘death hormone’, not to freak you out or anything).” A scientific look at de-stressing/self medicating with alcohol (drinking at home)

“The highest proportion of immigrants to the UK in 2015 hailed from India; for Norway, it’s Poland; and for Austria and Switzerland, it’s neighbouring Germany. Most of the Republic of Ireland’s foreign-born population comes from the UK.” 4 maps that will change how you see migration in Europe

“Then on Tuesday night the BBC went bananas. At 10 o’clock we were denied important news – of Anjem Choudary’s conviction, of swingeing tax fines and of possible “special status” for Britain outside the EU. Instead we had to sit for an hour and a half, waiting for three minutes of BBC pandemonium as British cyclists yet again pedalled fast.” This Olympics hysteria shows that Britain has turned Soviet

“If you can’t explain your ideal to a fairly intelligent 12-year-old, it’s probably your own fault. What we need is a narrative that speaks to millions of ordinary people. It all starts with reclaiming the language of progress.” The left needs fresh ideas and a new language if it’s to win again

“However, while post Brexit debate has understandably concentrated mainly on the economic consequences of leaving the EU, from a Northern Irish perspective the greatest impact is likely to be much less tangible and, potentially, much more damaging.” Identity in post-Brexit Northern Ireland

“Nature and animals play a big part of my everyday life; I live in rural West Cork on a farm next to the sea, and I also grow my own vegetables and catch my own fish. This is a dream come true for me and it helps me getlots of exercise and fresh air in between my writing sessions. It provides balance.” Finding Your Special Place: Writing in Nature by ER Murray