Wolves, Cars and the Greens 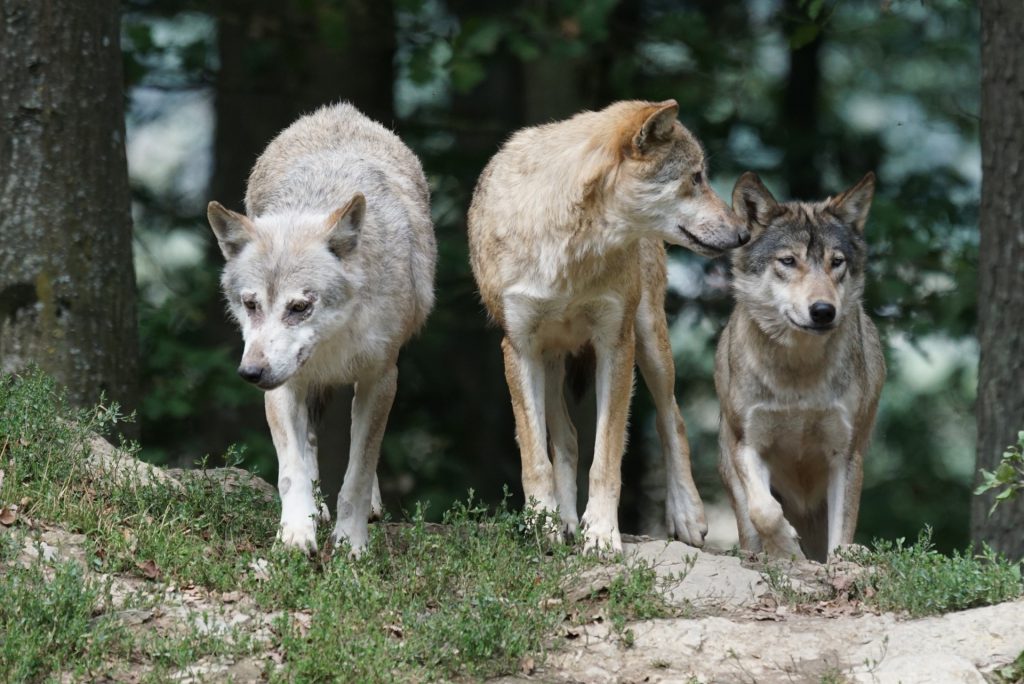 Image by Marcel Langthim from Pixabay

Would I like to see wolves reintroduced to Ireland? Oh yes! Would I like to see a 90% reduction in car numbers? Definitely. Would I prefer if Eamon Ryan didn’t mention these things? All day long. It’s not that I think he’s wrong. Far from it, he’s entirely correct to want more wolves and fewer cars. It’s just that I recently joined the Green Party and I live in North Kerry. I will probably spend the rest of my life campaigning there. My part of Kerry is rural, agricultural and has a pleasing green sheen to it. That there isn’t a single acre of undisturbed nature to be found in the region is generally ignored. My part of Kerry is unlikely to ever embrace environmentalism. It is too radical a departure from the lived experience here. I do not expect to have an easy time trying to convince people in Kerry that we need to change almost everything. That all we’ve taken for granted is actually harmful and wrong.

But that’s the future I’ve chosen. I looked at the multitude of horrors afflicting our species and decided that focusing my efforts on saving the species is what I wanted to do. Sounds melodramatic I know. The far left would prefer dismantling the entire capitalist edifice that is destroying our planet. There’s merit in that approach but look at how people react to fewer cars. To sharing cars. To wolves. I don’t think we have the time for that notion to gain purchase. The moderate left, the centre and the rational right prefer incremental change. Nudging people along in the hope that a gentle evolution will be enough to save the planet. There’s merit in that too. It’s democratic. But again, too slow. A planet-wide decision to embrace the utter collapse of our environment, the destruction of our civilisation and possible extinction, if a democratic choice, is a choice. It’s not entirely ridiculous to prefer death to change. It just needs to be an informed decision.

That’s why I joined the Green Party. To let people know how bad things are. Why they are so bad. And how to begin addressing the everything making things bad.

Wolves are good for the environment. Cars are death. I own a car. I live about five kilometres from my village. I’m about 15 kilometres from work. It’s 10 kilometres to where I walk my dog. My parents are three kilometres away. Living my life is wholly dependent on access to a car. Wolves wouldn’t survive in my part of Kerry as there is nothing here for them. Even the trees are mere crops.

The change required here is nearly unfathomable. Sharing cars and dedicated busses for every town and village is merely a beginning. Barely even a start.

But I still wish Eamon Ryan hadn’t said anything because explaining misunderstood and misreported things to people, on their doorsteps, is hard. Radical change is never popular. If it was it wouldn’t be called radical. And with every passing moment that radical will have to be more radical because the planet is literally on fire.

I don’t know the politics of other Green Party members. I choose not to care. I don’t even care who we choose to coalesce with. All that matters to me is that the Green Party becomes obsolete as quickly as possible. And the only way to achieve that is making not destroying the planet mainstream. Like not provoking old-age pensioners. As obvious a policy as subsidising the horse and greyhound industries. As common or garden as pandering to any and all multinational corporations who might show an interest in us.

I still wish Eamon hadn’t said anything about cars and wolves. He was entirely correct but the reaction reminded me just how removed from reality people are. The species faces an existential threat yet sharing cars is what people choose to care about. I do not have a comfortable few decades of campaigning to look forward to.