On Being A Dickhead 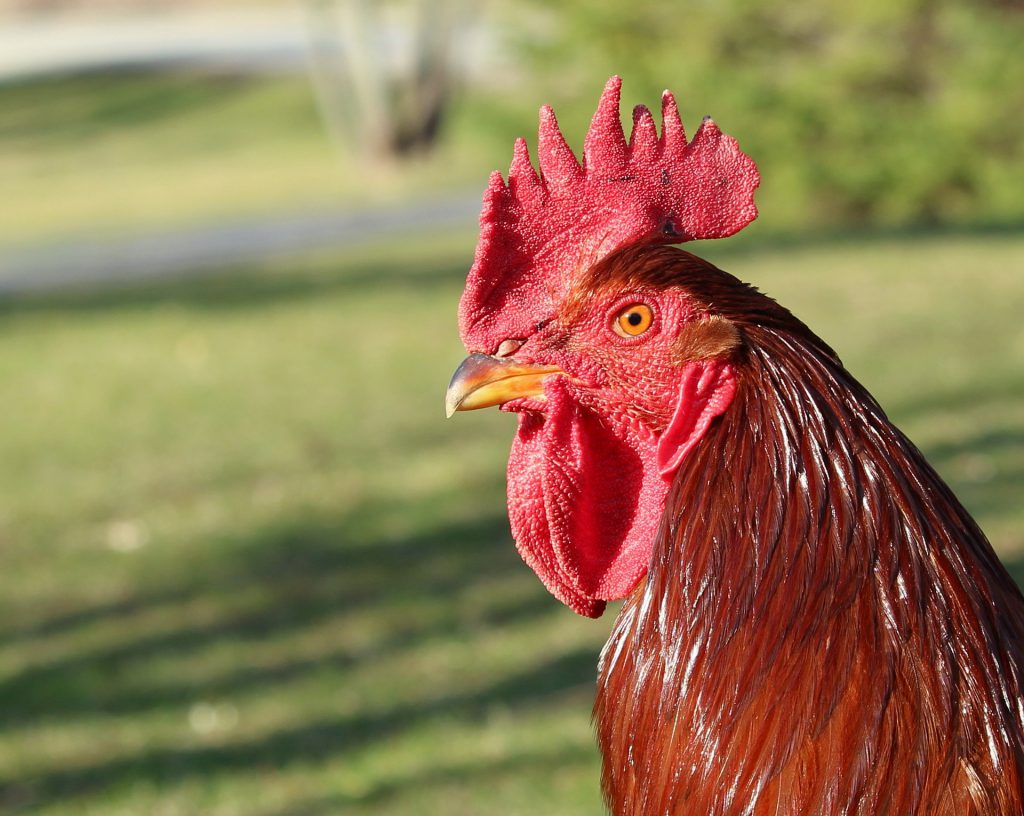 Barry Walsh is a bit of a dickhead. Fortunately, this isn’t a crime. Who among us isn’t guilty of the occasional lapse into dickishness? That Barry lapses and stays lapsed isn’t necessarily the point. The point is he didn’t commit a crime. He spoke his mind and though his mind may be a small and grubby place, it’s his mind and he gets to vomit out its contents without fear of legal consequence.

And the thing is, he hasn’t and won’t face legal censure. His free speech is protected. It’s a wonderful thing, free speech. Even little men, with tiny personalities, can say what they want about whomever they want and not have to fear a knock at the door from the jackbooted agents of the State. Every Barry and even this particular Barry, is entitled to verbally abuse the women who remind him of his innate inadequacies. Free speech is indeed a wonderful thing.

The problem with free speech though, is that it only applies to legal consequences for things said. Nasty and pathetic comments are indeed protected by our State, but only in so far as the State doesn’t give a shit if you insist on being a dickhead. The State also doesn’t a shit if someone calls you out for being a dickhead.

That’s the thing about the State, it likes free speech because it means it doesn’t have to do anything about dickheads. The State also avoids having to define what being a dickhead actually is. And as what constitutes a dickhead is endlessly subjective, the State prefers to leave well enough alone. It prefers dickheads, however they are defined at any particular time, to sink or swim on their own.

This particular petty little gobshite verbally abused a number of women who weren’t impressed by his brand of dickishness. They decided his oeuvre required a pointed critique. Essentially, they fucked him up. And they fucked him up in a terribly devious way, they simply stood up to him. Nothing is more galling to the little man than a woman using her free speech, her strength and whatever other resources she can call on, to show that little man the evidence of his essential smallness. It’s a terrifying sight. Well, more funny and satisfying than scary, but you get my point.

Public life may have lost this little man forever. It’s unlikely. His brand of dickishness may well come back into fashion. Or he may actually take the time to examine his attitude towards women who disagree with him and grow the fuck up. I won’t hold my breath on that one.

The comforting thing, for me, about this little man and his ilk, is that I never have to worry about the little men. I’m a straight white man. I’m never the target of these little men. It would be a job of mere moments to alter my life so that I’d be entirely oblivious to the very existence of these petty men.