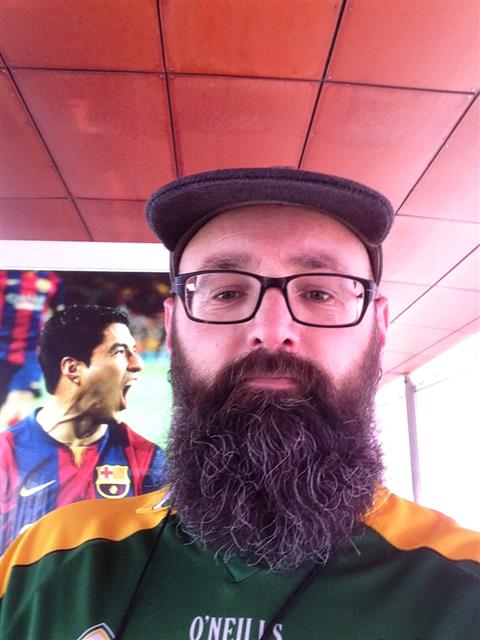 More links from the Twitterverse. Happened upon an article about Game of Thrones, which I think is very appropriate. It is back on Monday after all. This nerd had been counting down the days. I’ve also included one about Wonder Woman. I haven’t seen the film yet but I do plan to. I’ve heard nothing but good things about it.

“Game of Thrones is an incredibly dense show, filled with hundreds of characters, families, legends, and everything else under the realm’s sun. With all the information fans have had to absorb over the years, it’s easy for some things to fall on the wayside. That includes the show’s plethora of religions.” A Complete Guide to the Religions of Game of Thrones

“Community, in this sense, is not merely something that one fits into; it is also something one chooses for oneself, through a process of self-discovery. It is based on shared circumstances, certainly, but offers a transcendent kind of togetherness. It is active rather than passive. The LGBTQ community. The Latino community. The intelligence community. The journalism community.” What Does ‘Community’ Mean?

From this perspective, love of one’s country comes at the expense, not only of love for other countries, but also of individual reason, critical thinking, class solidarity and a sense of common humanity. Can there be a progressive patriotism?

“The phrase “alternative right” has been critiqued on several grounds: that it’s too vague; that it obscures the extent to which the movement is coterminous with the rest of the Republican base; that it’s a euphemism for white supremacy.” The Alt-Right Branding War Has Torn the Movement in Two

“Hernandez was arrested after police found the deceased foetus in the toilet. She spent a week handcuffed to a hospital bed while being treated for severe anaemia and a urinary tract infection, and has been detained ever since.” El Salvador teen rape victim sentenced to 30 years in prison after stillbirth

“With approximately 2.75 MILLION blog posts published every single day, blogging is an immensely popular hobby with an enormous community and has now even become a viable career option for many. For me, it’s been a life-changing experience and the best thing I have ever done, but it hasn’t been without it’s issues.” Should You Self-Censor Your Personal Blog?

“That said, one thing immediately jumped out at me, comparing Lynda Carter’s Wonder Woman to this new one: Intent. When you’re designing for fantasy, a good designer starts with something real and builds on that. In the case of Wonder Woman, that starting point is EVERYTHING. What you start with informs what you end up with.” ‘Wonder Woman’—Armor vs. Underwear & Why It Matters