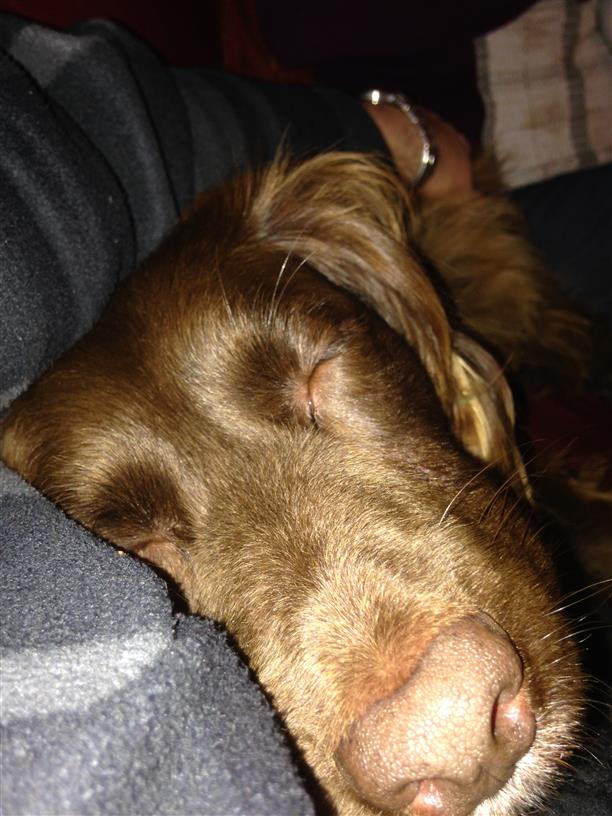 Another week, another series of links. It’s been a good week. I hit the 10,000 word on my WIP. Ha, I rarely use that phrase, as it seems a little poncy, but that says more about me than the phrase. Over 10,000 words into my WIP. I’m going to embrace it. I am feeling good about this one.

The links this week are largely nerd themed. That wasn’t a deliberate decision, it’s just that I’m in a nerdy frame of mind. Game of Thrones is almost here, there’s new Star Trek on the way, and I’m writing a science-fiction novel so that’s where my head is. And I’m trying, mostly unsuccessfully to pretend the World isn’t going on around me. But abortion rights in Ireland, Brexit and the ever burgeoning body of evidence that proves out species is incredibly stupid keeps intruding into my consciousness. But did I mention I’m over 10,000 words into my WIP. Enjoy the links.

“This week we celebrate the 20th anniversary of the first Harry Potter novel, and the beginning — in Britain, at least; the first volume’s publication in America came a little later — of a cultural juggernaut that defined a generation’s experience with books.” The Muggle Problem

“Social democracy, yeah. That’s sometimes called “the golden age of modern capitalism.” That changed in the ’70s with the onset of the neoliberal era that we’ve been living in since. And if you ask yourself what this era is, its crucial principle is undermining mechanisms of social solidarity and mutual support and popular engagement in determining policy.” Noam Chomsky: Neoliberalism Is Destroying Our Democracy

“It is astonishing that we have demeaned ourselves in the way we have. I don’t think that the only way you can have a good and constructive relationship with China is by behaving in that sort of craven way.” Chris Patten: A craven Britain has demeaned itself with China, Brexit will make it worse

“While Wood spent much of the season playing wide-eyed wonder and confusion, Newton had the distinct challenge of shifting in and out of three different roles that were all part and parcel of the same creature.” Thandie Newton on How Westworld’s“Profound” Nude Scenes Gave Maeve Her Voice

“Mags Leamy (32), a pharmacist from north Cork, said she went in to the assembly with an open mind. “I don’t think we were totally liberal starting, but by the time that you have heard everything, you kind of realise it would be none of your business what Mary does down the road,” she said.” Why did Citizens’ Assembly take liberal view on abortion?

“In the first season of the show, Sansa is very much an innocent (“I’m meant to be [Joffrey’s] queen and have his babies!” she memorably whines to her father) who undergoes a significant and often traumatic education in the ways of the world. And as it turns out, fiction was mirroring fact—because Turner herself learned a great deal from her time on the set when she was a young teen.” Which Game of Thrones Scene Gave a Very Young Sophie Turner Her “Sex Education”?

“Abandoning the Cameron project – to make the party if not appealing, then at least not actively repellent to social liberals – now looks like a strategic error. She and her aides bought into the David Goodhart thesis: that politics was dividing between “somewheres” – that is, people with a strong sense of place and identity – and “anywheres” – global citizens who largely cluster in big cities.” How Theresa May abandoned David Cameron’s playbook – and paid a terrible price