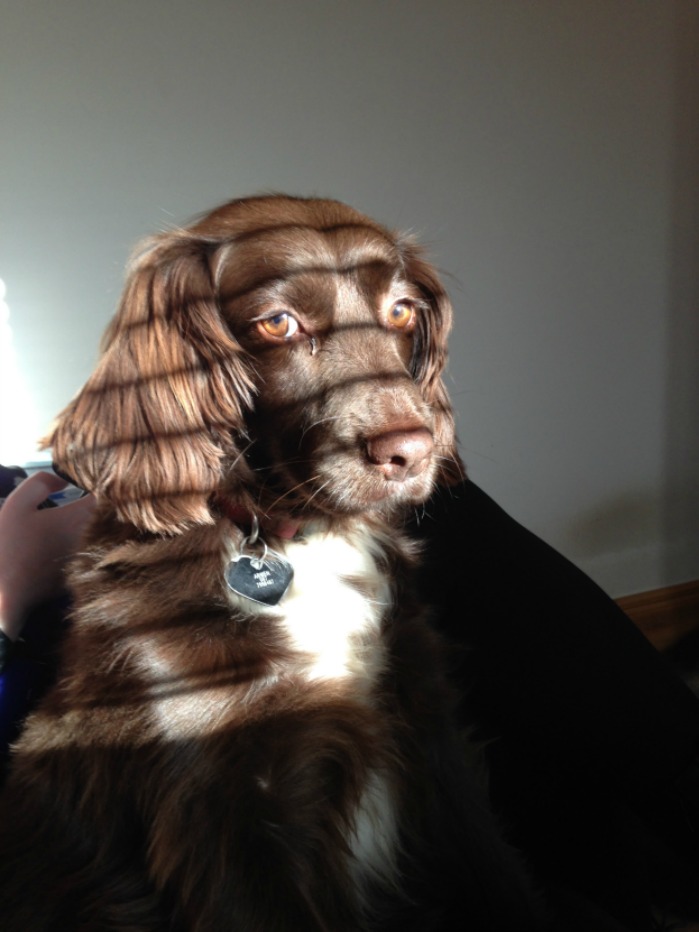 I’ve been meaning to get back to this ‘weekly links’ series of posts for some time. I think it is now the right time. My mental health has improved immeasurably and I’m making actual progress on my novel. So, I’m re-committing myself to this links round-up. Beats a whole bunch of retweets I suppose. One of the things I love most about twitter is that I get to read articles I would never have discovered for myself. The following are the ones I found most interesting this week.

And feel free to subscribe to my blog and perhaps even have a look at some of my published works on Amazon.

“Even as this incredible academic story nears its climax, darkness shrouds the manuscript itself. In 2015, as Saudi Arabia began bombing Yemen, the manuscript’s caretakers in Sana’a fled, locking the manuscript in a secret safe that can only be opened if all of them gather again. The longer the manuscript remains in the safe, the more rapidly it will deteriorate: climate control is essential to its preservation.” Decades after earliest Quran was discovered, scholars to share full text of the Sana’a manuscript

“IN THE UNITED States, Gay Pride marches were triggered by the Stonewall Riots in 1969, which were a huge turning point for LGBTQ history. After ongoing harassment by police, a group of LGBTQ people (who were predominantly transgender women of colour) took a stand at the Stonewall Inn in New York’s Greenwich Village.” Why we need to reconsider how we view Gay Pride Festivals

“The House-passed version of the American Health Care Act would strip $834 billion from Medicaid, deprive 23 million Americans of health insurance over a decade and spike premiums in the individual insurance market by 20 percent in the first year alone, according to the nonpartisan Congressional Budget Office.” WTF Is Going on With the Secret Senate Version of Trumpcare?

” No. Go crawl back to the time capsule you came out of. Ninety-five percent of Americans have pre-marital sex. Nine months of unwanted pain and possibly death is not an acceptable punishment for being unlucky while engaging in an almost universally practiced past time. It is the punishment for 0 percent of men, which is the correct percentage.” WHY A PRO-LIFE WORLD HAS A LOT OF DEAD WOMEN IN IT

“This transporter room is quite a departure from typical Trek transporters, with large dishes behind each platform. The large dishes are perhaps meant to show that the Shenzhou is older/less advanced.” First Look At ‘Star Trek: Discovery’ Transporter Room And Phasers

On Noveling: Want To Write This Now