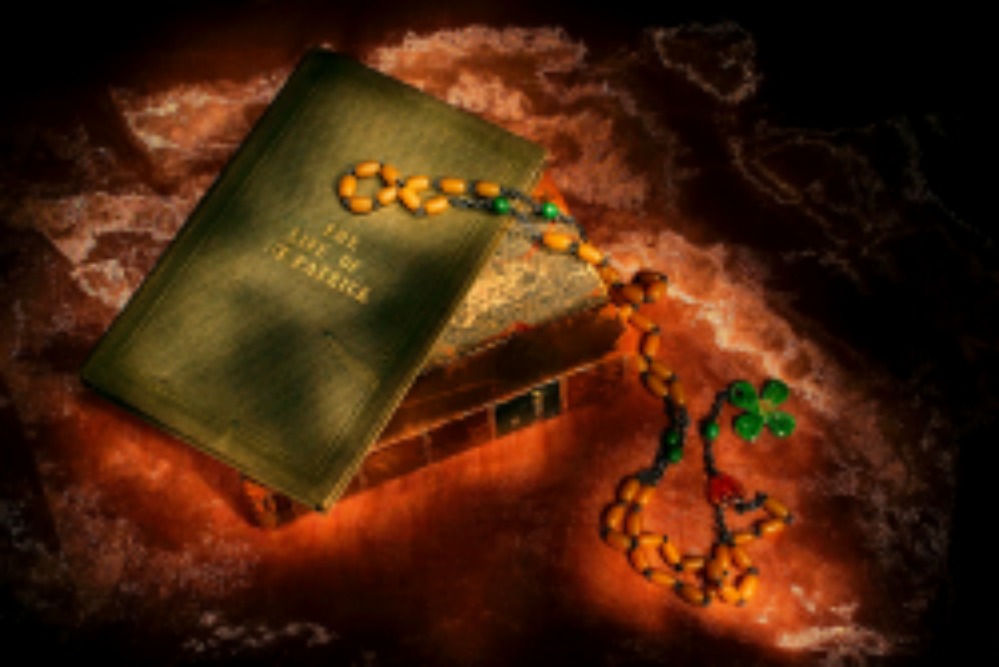 There’s a good chance the world will end this week, but here I am writing about prayers in the Dáil. It’s as if my atheism, once again, comes with a capital A. It’s not that the idea of non-religious people being forced to stand to attention while a Christian prayer is said at them, appals me. Irks me certainly, but not appal. It is just one of a litany of petty insults that Roman Catholics like to throw around in this country. But what is important is that by their very nature, members of our parliament are quite a privileged bunch, so a few insults won’t harm them.

What I’ve found more interesting are the inventions by two Kerry politicians, Michael Healy-Rae TD and Councillor John Joe Culloty, on the topic. Neither man could care a whit less about an audience outside of rural Kerry, if you’ll forgive the apparent tautology. They were speaking to their constituents and both men are very skilled at reading and catering to their constituency.

They did not mince their words, other than to offer contradictory and demonstrably false comfort to anyone who isn’t a Roman Catholic. One gets used to listening to Iona types disguising their exclusionary opinions in so much smooth blather. It was refreshing to hear two politicians essentially tell anyone who isn’t a Roman Catholic to fuck off. A little irked, but not appalled.

I even began to feel some empathy for these rural types who fear the loss of their Roman Catholic privilege. Because this is more than simple privilege. Again, I’ve listened to too many Iona types that I forgot to listen to the sweaty masses that Iona like to speak for. This is about identity. Since before there was an Irish state, Irish children were being indoctrinated by the Roman Catholic Church.

Come the revolution, the Church smelled the direction of the wind and jumped on the nationalist bandwagon with all the gusto of the recently converted. And once independence was won, they got to keep the schools. Every generation since then has been taught a type of nationalism that twins Roman Catholicism with Irishness. It should not then be surprising that for a great many people in Ireland, an attack on their Church is an attack on their nationalism, an attack on their identity. An attack on their perception of who and what they are.

No wonder their hackles rise and their representatives smell votes anytime this new-fangled idea of secularism is touted.

To say one’s faith is a private matter goes against a century of conditioning. It’s just that a century of faith formation still seems to require constant public support to survive. The schools, the hospitals, RTE, council chambers, courtrooms, the constitution, the presidency and the parliament are all required to buttress this seemingly weak faith. It appears that there is no faith in the faith of Roman Catholics.

In this age of the ‘Identity’ and of all cultures being deemed worthy, it’s difficult to know how best to negotiate this impasse. Is it ageist to suggest that our senior citizens be allowed the comfort of Roman Catholic iconography on television and in hospitals? Is it too much to expect minorities to grin and bare it while an aging and diminishing majority lords it over them? Is it sectarian to accept that only Christians can be judges? I really don’t know how one can manage to keep everyone happy and equal, while ensuring no injury to someone’s dearly held identity.

Speaking about the values of a republic is meaningless in the face of an identity that does not distinguish between faith and nationality. I just don’t know how to square this circle.