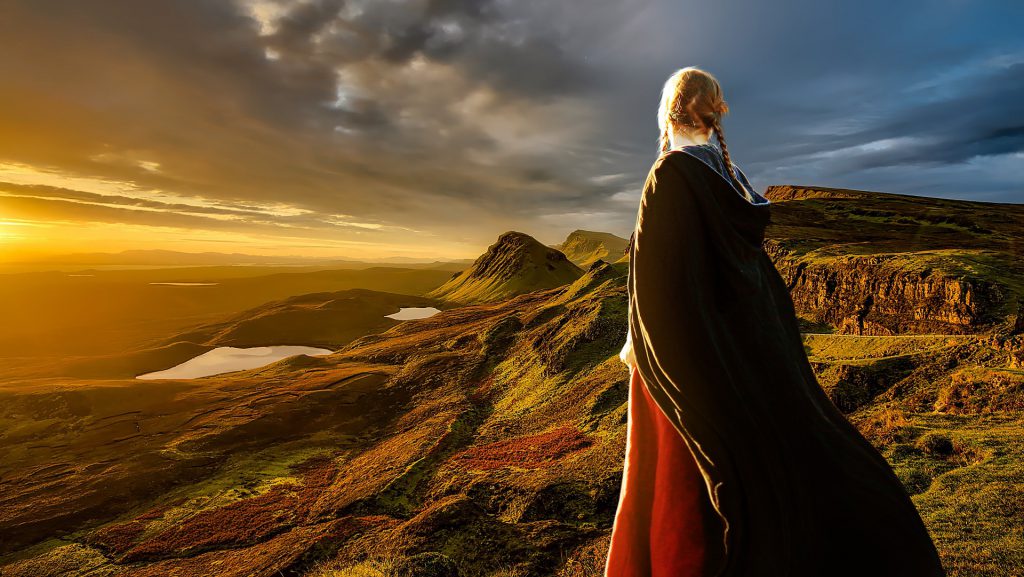 Image by Sarah Richter from Pixabay

I’m confused by that cohort of my fellow island dwellers who worry about Ireland’s culture. Worried Ireland’s precious culture is disappearing before waves of outsiders. Well, I’m mostly repulsed, but I’m also confused. You see, I have no idea what ‘Irish culture’ means. I have a clue what culture tends to refer to. It’s some amalgam of shared values, norms, habits, and modes of expression, all melded together by a State curated perception of history.

It’s as vague a concept as it is broad. It contains Nobel winning poetry and a shit game of hurling in North Kerry. It encompasses an ease with using bad language and unease with modern European languages. It manages to venerate a mythological virgin woman while treating real women abominably. It lauds piety while voting for corruption. It is timeless. It is unique. It’s also entirely different to what it was fifty years ago. And it can be destroyed by a few thousand refugees fleeing Syria.

It is immutable. Perfect in its aspic tomb. Vulnerable only to the presence of accents and skin colours newly arrived to this blessed land. Unchanging, except I wouldn’t choose to live in the Ireland of ten years ago. As for 50 years ago? No thanks and I’m an able bodied straight white man.

I’m not accusing these culture worriers of racism. I’d never do that. I hate tautology in all its forms. Who can say if blaming a person of colour for the passage of time is racist? It’s obviously racist, but who can say it? When one calls a homophobe, racist, they tend to sue. And use that money to fight against women’s rights. But in fairness looking down on black people, criminalising the gays and hating on women, were important aspects of our culture. They still are, but not as much. Which is sad. For some.

The culture worriers are correct to note that things are changing. They were once in the ascendancy, now they are a bunch of cranks who live in my phone. Things are very different. Better for many. Disorientating for some. I’m a middle aged man and things have changed but I struggle to name anything I miss.

My lack of nostalgia for the uncontested supremacy of men who look and sound like me might be because I don’t give a fuck about Irish culture. There are aspects to this undefinable miasma of content that I embrace, others that don’t interest me and others I actively hate. And why do I continue to live on this oft times ridiculous island? No one gets to tell me how I should Irish. Many presume they can, but I’m free to tell them to fuck right off.

These culture worriers are not unique to Ireland. They are a bit of a surprise only because they were in charge so recently. The vile monoculture of their nostalgic wet dreams only began to crumble a few years ago. They can still taste that sweet monochrome power.

They confuse me. They repulse me. They can’t disguise their racism. Can’t hide their homophobia. Can’t explain their misogyny. They come from an island that produced four Nobel winning manipulators of the English language and they can’t put together a single coherent justification for their vicious nostalgia. If they are indeed an inherent part of Irish culture, I hope that culture dies quickly.