So I Must Write 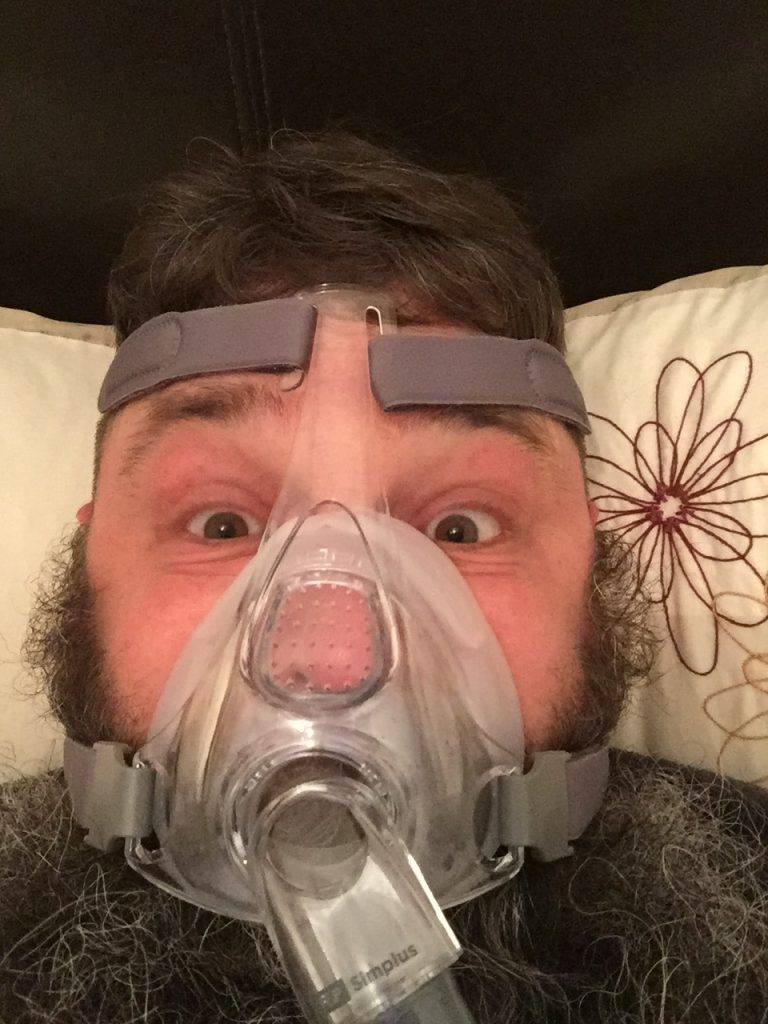 2018 was a lot. A lot. But I rarely wrote. There was too much. It was enervating. It was overwhelming. But I rarely wrote. For a long time I felt this failure as a slight on my identity. How am I a writer, if I don’t write? I must be a writer, it’s in my twitter profile. That’s pretty definitive. But I rarely wrote. I didn’t sleep last year. Not properly. The respirologist said I stopped breathing 22 times every hour. But at least I wasn’t going mad. At least I was miserable and useless for a good reason. I don’t always have a good reason. The antidepressants might prove superfluous. I just need to get used to this stream of pressured air being pumped into me, keeping my airway open as I sleep.

A year without sleep. A year of depression. A year of anxiety. Each a theme in its own book. But I rarely wrote. The first two I now understand, but the third was a mystery. I think no longer.

2018 was a lot. I think the best year of my life. I got to help change the world and to do so in the sun, in the company of the best people I’ve ever known. Side by side with Paula. My leader. My love. We changed the world. I got a tan. Strangers, over mere days, became friends I’d fight for and fight beside. 2018 will always be the year we changed the world in the sun. But I rarely wrote and I could not find ease in my skin.

The world was changing without our talks in the sun. Ireland was joining a modern world that seems intent on retreating from that modernity. As we embrace the promise of a new era, elsewhere, smallness is now in vogue. A smallness of intellect, of imagination, of spirit. A retreat to the pieties of nation. And I did not engage with this nonsense for I rarely wrote.

My brain was foggy and distracted. My attention diverted. My shock at this collective step back, numbing. Nonsense after nonsense. Outrage after outrage. Trump and Brexit. Nonsense after nonsense. Populism and cant. Fortress Europe, my Europe, an intellectual construct that might end a millennium of bloodshed and perhaps save liberalism from itself, condemning the poorest of the world’s poor, to Mediterranean graves. But I rarely wrote.

I was changing. I was once so certain I had all the answers. But I have been proven wrong so often, I’m trying to embrace uncertainty. But this shift remains unexamined. Untested. I am too busy being shocked at the world growing dumber. And I haven’t written a goddamn thing.

I know now why I am anxious. It’s not the stupidity of Trumpists, anti-vaxxers, Brexiteers, anti-choicers, neo-liberals, homeopaths, nationalists and climate change deniers. I’m a middle-aged straight white man. The shit is hitting the fan, but I know I will be largely insulated from the pain. I am too privileged to suffer. And too old to experience the disasters to come. I am anxious because I’ve written so little. I cannot understand, I cannot come to terms with, I cannot take a position, if I have not examined. I cannot examine without writing. I am anxious because for the first time I find the world inexplicable. If I do not write I cannot decipher the inexplicable. I cannot make sense of the world, my place in it and what I should do to tackle the nonsense overtaking us, unless I write. So, I must write.