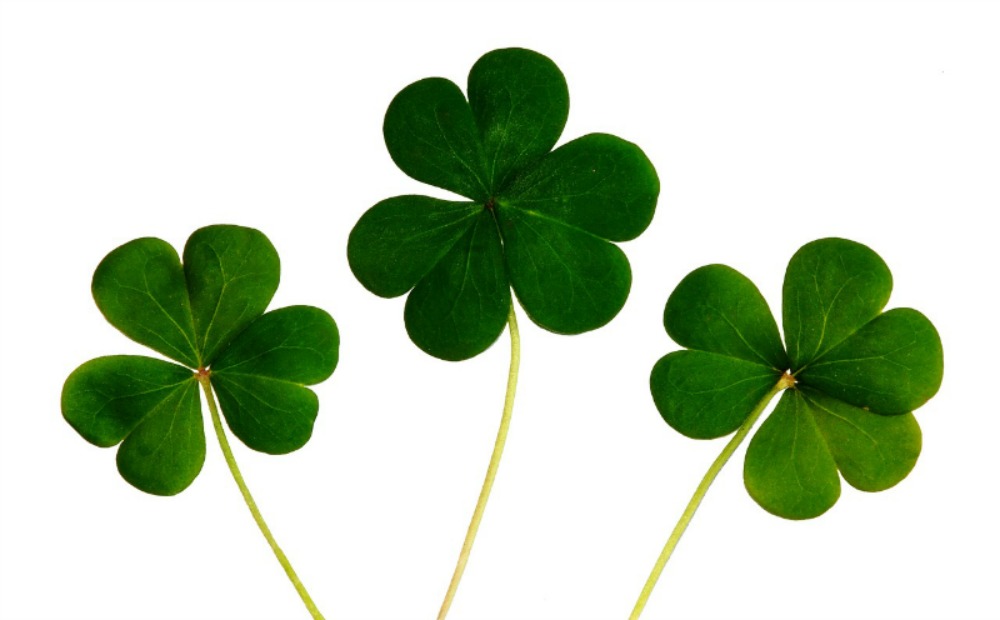 There was some suggestion that the Republic of Ireland and Northern Ireland football teams should join together. Though as both teams have reached the knock-out phase of the tournament in France, discussion of this possibility has been muted. There is nothing like success to make the status quo seem that bit more attractive.

It is however an interesting topic. On a purely logical level it makes a great deal of sense to unite the sides. Neither jurisdiction is blessed with an abundance of players or resources, so joining together will increase the pool of players that the team could call on. Then there are the administrative costs. Instead of two Associations, with all the resulting costs, there would be one all island body. The extra money could be ploughed into the grassroots game, generating even more players that may one day represent this island. And if there is one team there might as well be one domestic league, which might even help our clubs go that little bit further in Europe.

This all Ireland team would be able to call on the resources and support of over six million people. It still wouldn’t be a heavy weight in world football but qualification for tournaments might become a lot more common. The logic of a united team is inescapable.

Of course, logic and football are rarely on speaking terms. If I was logical I would’ve stopped supporting Liverpool about twenty years ago. A football team, be it domestic or international, is less about the brain and more, so much more, about the heart.

The colour of the jersey will be easy and we could probably get away with simply calling the team Ireland. After that it gets complicated. It would have to be decided if Ireland was absorbing Northern Ireland or if this was a genuine union of two associations. To get mathematical, this is either A+B=C or A+B=A.

If it is the latter and the IFA are content with this, then no problem, but a union on the other hand poses many difficulties. Well, three in fact, anthem, flag and quotas. If two sides are combining to form a third, then all the symbolism around an international team will have to be examined. Is it appropriate for either God Save the Queen or Amhrán na bhFiann to be this new team’s anthem or should both songs be played before every game? Or should a new song be chosen? The same applies to the flags. Tricolour, Red Hand or a new flag? And finally should there be a certain minimum number of players, from each jurisdiction, on the team, so that it is truly representative of this new entity?

I suppose one could throw in location of Home games as well, Dublin or Belfast, or strict rotation? Probably less contentious than the other three as both cities are relatively close to each other.

I really don’t know how one addresses these issues, but I guess the reason no one seriously expects a united Irish team to happen is because no one else knows how to address them either. But it is interesting to think about on occasion.