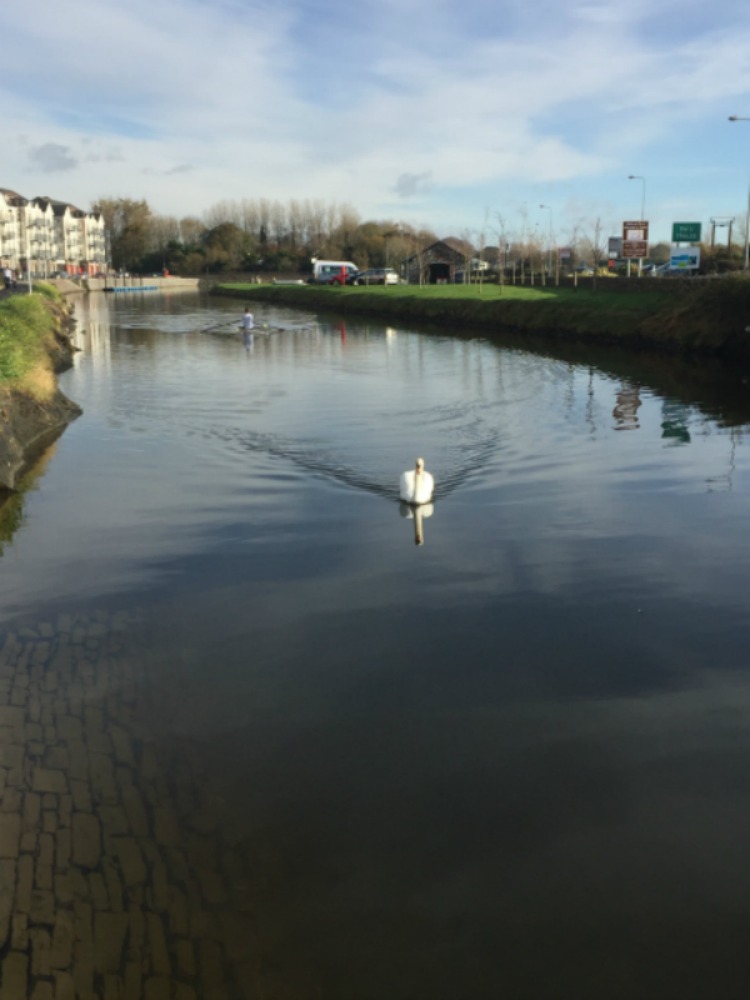 Another week, another raft of interesting articles that grabbed my attention. I’ve totally thrown in the towel with #NaNoWriMo. I hit a wall last week and just wasn’t able to pick myself up after it. But I learned some useful things and am already looking forward to next November. But more importantly, I think there is a novel in the idea I tried turning into 50000 words this month. My plan now is to ensure I have absolutely nothing else to do next year other than write. I’m putting a lot of pressure on myself in 2017. I’ve decided that if I don’t complete at least one novel before 2018 then I’m giving up. A tad precipitous I’ll grant you, but it feels like the right thing to do.

As for the links this week, I have included a few regarding Trump. I’d hoped after the election his relevance would wane. Instead the orange buffoon is even more important. I shudder.

As always feel free to subscribe to this blog and if you’d like to read some of my published fiction, please visit here.

“Nationalism is a slippery concept, which is why politicians find it so easy to manipulate. At its best, it unites the country around common values to accomplish things that people could never manage alone. This “civic nationalism” is conciliatory and forward-looking—the nationalism of the Peace Corps, say, or Canada’s inclusive patriotism or German support for the home team as hosts of the 2006 World Cup. Civic nationalism appeals to universal values, such as freedom and equality. It contrasts with “ethnic nationalism”, which is zero-sum, aggressive and nostalgic and which draws on race or history to set the nation apart. In its darkest hour in the first half of the 20th century ethnic nationalism led to war.” The new nationalism

“It said in the article [that] the production team of that movie of the remake, that they would go back more and more towards the novel. And of course, we really, really tried to get away from the novel, because we felt that the novel was fascistic and militaristic,” said Verhoeven.  “You feel that going back to the novel would fit very much in a Trump Presidency.” Paul Verhoeven Slams ‘Starship Troopers’ Remake, Says It’ll Be a Fascist Update Perfect for a Trump Presidency

“Obama’s insistence on hope felt more willed than audacious. It spoke to the civic duty he felt to prevent despair not only among the young people in the West Wing but also among countless Americans across the country. At the White House, as elsewhere, dread and dejection were compounded by shock. Administration officials recalled the collective sense of confidence about the election that had persisted for many months, the sense of balloons and confetti waiting to be released.” OBAMA RECKONS WITH A TRUMP PRESIDENCY

“Two centuries ago, electricity was the quantum physics of its age, a mysterious and poorly understood force that was the subject of bizarre and grotesque experiments to understand its relation to life. Ideas about energy and life force appear again and again in pseudoscience, so it’s not surprising that electromagnetism formed the basis for all kinds of quackery, from galvanic resurrection to antigravity via radionics, a branch of nonsense that seeks to cure illness with radio waves. The famous tin foil hat, the bulletproof vest of the quack world, was invented to protect the brain of its wearer from the force.” Why are people who reject conventional science so in love with its trappings?

“When someone swore in their Twitter posts, participants classified them in the group of people without any college degree. Sometimes this assumption was accurate, but participants tended to over-attribute profanity and conversational language like “lol,” “wanna,” and “gonna” to the non-college-educated group.” Swearing on Twitter makes people presume you’re less educated than you are

“The Victorian public that first read or read about the Origin of Species were, for the most part, not biblical literalists. For decades the most enlightened writers in the fields of science and religion had accepted that much of the Old Testament, andGenesis in particular, had to be read in a metaphorical sense. Some believed that the creation story dealt only with the latest geological epoch – in which humanity appears on Earth.” Darwin vs God?

“There was still something oddly reassuring about the scene, if only for confirmation once again of the enduring gulf between the way the game is glossed and sold by its governing marketeers and the unyielding reality. In many ways this is still the best thing about football. For all the styling and the schmaltz, the attempts to ruin it with money, football refuses to bend completely, to lose its dingier corners. Above all, and for all its faults, football reserves the right to be stubborn, elusive and insistently uncontrolled.” China and Qatar: spendthrift would-be superpowers unlikely to reach Russia

“So many old friends behind the camera, but I missed the old team of actors. Mind you, it was a joy to work with Martin Freeman and the dwarves. I was glad to be rid of that old stick Gandalf The White. The Grey was always my favourite. Don’t you remember when it was my turn to play a track, I asked for silence instead? Now I’m nostalgic, remembering those early mornings in the make-up trailer, six days a week.” Lord Of The Rings at 15: theFellowship interview each other